Pussy Riot’s Nadezhda Tolokonnikova makes herself heard before a hearing in Moscow on August 8. Photo by NATALIA KOLESNIKOVA/AFP/GettyImages

On August 17th the punk band Pussy Riot will receive their verdict for the case against them. The members of this band have been in jail since March for protestfying against Russian political conditions in a Moscow’s largest Orthodox Church. According to Slate:

“The trial for three members of Pussy Riot, a Russian punk band that got in a lot of trouble for a prank/protest event where they crashed the altar of Moscow’s largest Orthodox Church to play a single anti-Putin song, concluded this week. The members gave closing statements, which they used to reassert their objections to the authoritarian state and the way that religious faith is being hijacked to garner support for government oppression. Business Insider ran a video and a translation of Nadezhda Tolokonnikova’s closing statement, where she clearly laid out the case for breaking the back of all oppressive institutions and linked her ordeal with that of many historical figures who have faced similar censorship efforts from social and governmental authorities.”
–Pussy Riot’s Closing Statement

As a faith based community organizer I spend a great majority of my time trying to get political issues into the church so that the gospel can be relevant to the reality of those on and off the pews. I believe the best place for a “pussy riot” is the church and though this may seem sacrilegious here’s why I feel this way:

1. When the church ignores social and political issues it silently blesses injustice; see slavery, the holocaust, lynching and child sexual abuse. Testimony Time is a set time in many Black Churches in which congregants can speak of their pains and triumphs and how God brought them through. Testimony time is democratic and a time of raw honesty. I call what Pussy Riot did Protestifying because they protested by testifying about the political conditions of their country.

2. Though Jesus came to earth via a pussy the divine feminine has been dishonored and dismissed in the church. Ironically women make up the majority of the church and without pussy the church could not survive.

3. When we read the Biblical Psalms (which were mostly songs) we read of sadness, joy, justice, injustice, fear, courage and a host of other conditions and emotions. In Church we don’t only need songs of joy and devotion but honest songs where we tell God our frustrations and express our anger. Sadly, in many of today’s churches we are only allowed to sing polite hymns or sugary sweet “power point songs” (a term I coined for Evangelical Praise & Worship Songs), many a Sunday I feel like I am lying to God when I am asked to sing these false platitudes and I don’t think God is pleased with our “false sacrifices of praise”. Everything is not ok in our world and yet the church does not want us to bring our pain into the church. I believe God longs to have a transparent relationship with us in which we are honest about the full spectrum of our emotions.

4. Lastly according to Mary’s Song, Isaiah 61 and countless other Biblical scriptures God cares about the oppressed, so why wouldn’t the church be the place to speak about social issues? I do not believe in the separation of spirit from body or in compartmentalizing our lives. our politics, spiritually and physical realities all matter to God and should be brought to the altar of our churches.
Ironically when Mary Mother of Jesus sang her song (also known as the Magnificat) of Justice she had to do so with another woman outside of the temple.Mary’s Song was a pussy riot of her own because she sang these revolutionary words:

He hath scattered the proud in the conceit of their heart.
He hath put down the mighty from their seat,
and hath exalted the humble.
He hath filled the hungry with good things;
and the rich he hath sent empty away.

This song is not from a secret lost book of the Bible but can be found in the Gospel of Luke and gives support for being honest with God about our social conditions. I will be praying for the members of Pussy Riot but more importantly for the awakening of the global Church so that we will open our doors and invite reality and justice in.

Russia is one of the many countries where the Black Madonna is honored. 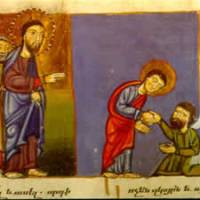 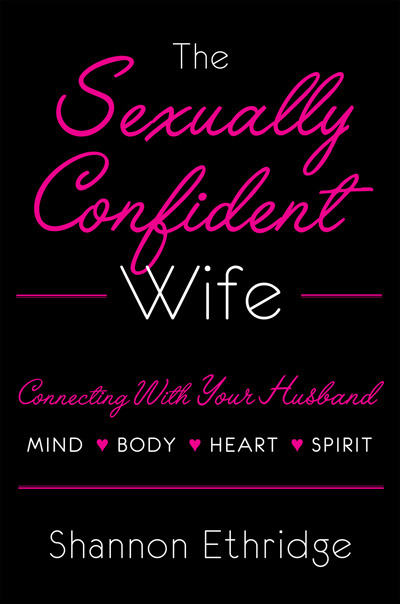 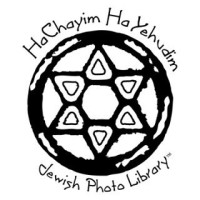